The effects of suicide cross every human divide (financial, religious, racial, and political) so it’s little wonder that there are widespread efforts in every culture and sub-culture to prevent it. Whatever the cause, reason, or circumstance, death by suicide is a tragedy.

5 Steps To Help Someone Who is Suicidal

Attempted Suicide is an Opportunity for Hope

In 2000, 19-year-old Kevin Hines, struggling with bipolar disorder, jumped off the Golden Gate Bridge. He survived, and today travels the world to share his story while advocating mental wellness and suicide prevention.

While most of us don’t have Kevin’s talent for social media outreach, survivors can still impact the lives of friends, family, and even complete strangers by sharing their story of recovery and letting people know that help is available.

Hope is the most powerful antidote to suicidal thoughts.

Are you or someone you know considering suicide? Call the appropriate number on this list of International Suicide Hotlines.

In 2009, the Harvard T.H. Chan School of Public Health began the Means Matter project, positing that people who attempt suicide with access to high fatality means- such as a gun- are most likely to die by suicide.

While gun owners are not particularly more suicidal than non-gun owners, access makes gun owners in crisis much more likely to die of suicide.

Recognizing this, the ‘Gun Shop Project’ movement has grown across the United States. Obviously, one of its goals is to proactively engage gun owners on suicide prevention.

The other goal is less obvious: to provide tailored resources for those uniquely positioned to identify and help potentially suicidal customers: firearm retailers, gun range owners, and gun safety instructors.

Regardless of anyone’s personal stance on gun ownership, this customized messaging and targeted education throughout the customer service side of firearm culture is saving lives.

Language Matters: Why We Say ‘Died by Suicide’ instead of ‘Commited Suicide’

Psychedelics and plant medicines are entering a revolutionary phase for approved treatment of depression, PTSD, and other mental health struggles. One notably absent area of psychedelic research, however, has been for the enormous and critical subset of the population living with a bipolar disorder diagnosis.

Now, a survey of over 500 participants by CREST.BD and the University of California, San Francisco found participants overall reported psilocybin (the primary psychoactive compound in “magic mushrooms”) to be more helpful than harmful in treating bipolar disorder symptoms.

The UCSF Bonding and Attunement in Neuropsychiatric Disorders (BAND) Lab will be using these findings to plan an upcoming clinical trial of psilocybin for depression in adults with bipolar disorder.  This will include careful monitoring for possible side effects as gleaned from this survey.

Photo of the Golden Gate Bridge by Elie Khoury on Unsplash

App Of The Day & Starter Story - Interviews with eMoods Creator

eMoods May 2021 Newsletter - What Data Privacy REALLY Means 🔒, Sleep Better with Weighted Blankets 💤, Do We All Have Imposter Syndrome? 🎭 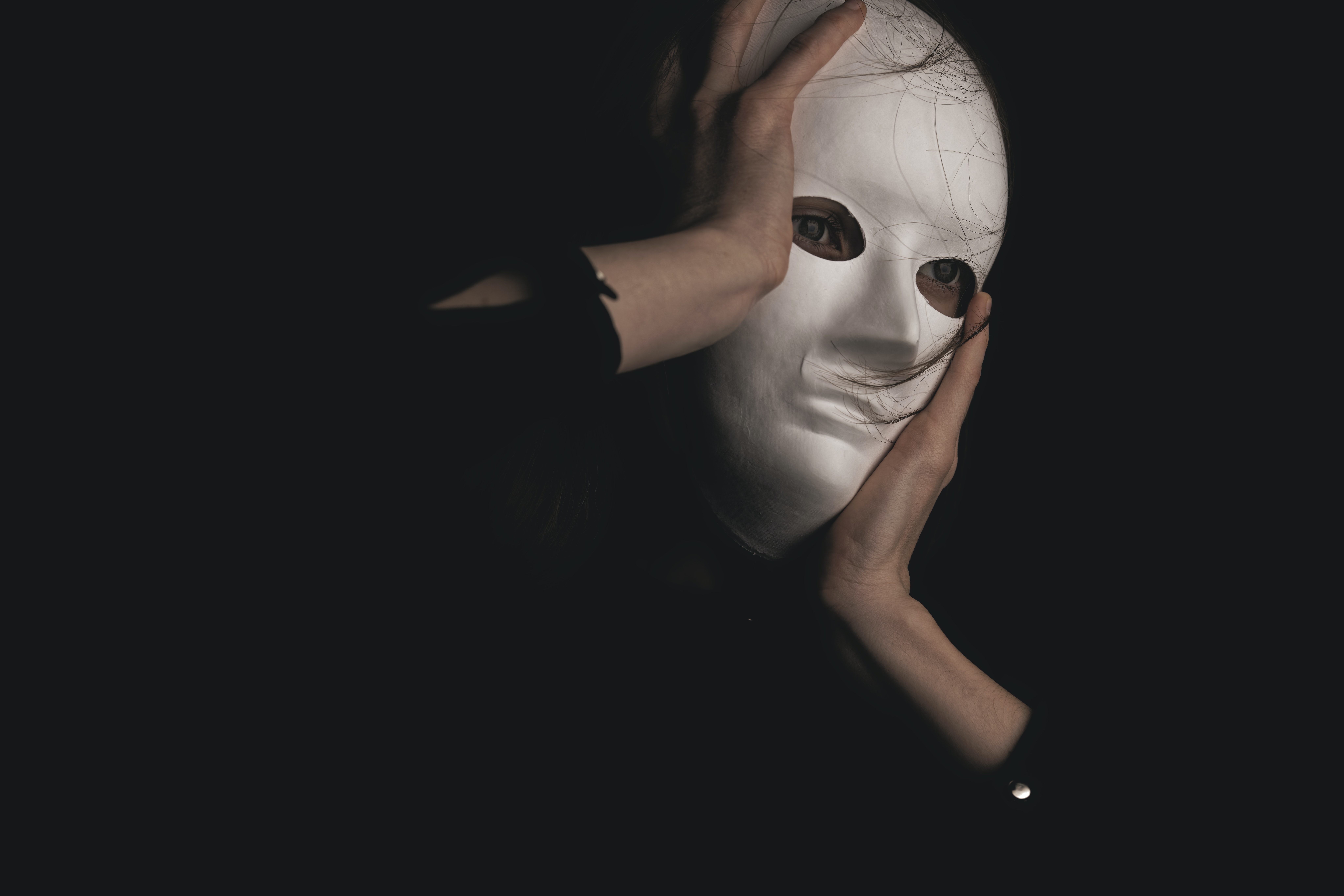 Your data is yours and under your total control